Drop us a line

Get a quote
Edit

Started in 2006, we have come across a long way. Linux insurance has been helping people protect their financial future and secure the lives of their loved ones for more than 15 years. 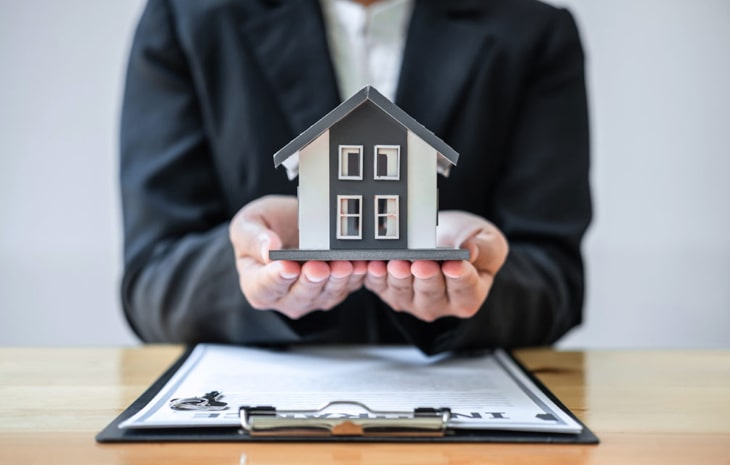 The first coverage is “dwelling coverage” which protects the structure of the home from theft and pretty much every disaster you can think of, except floods and earthquakes, whose plans need to be purchased separately. In general, dwelling coverage works through a deductible and limit. A deductible is simply the amount of money you must pay per incident before your insurer pays the rest, while a limit is the maximum amount an insurer will pay.

The last two coverages operate a bit differently. Their limits are standalone, independent of the dwelling coverage. First is “personal liability coverage”, which protects you against lawsuits filed by those injured on your property. The second is “medical payments coverage”, which covers the medical expenses of those injured on your property who don’t sue you.
We hope you now have a better understanding of coverage under homeowners’ insurance!

Want to get the best home insurance from a top provider in the industry? Contact LinxLinx Brokerage Inc. to make an informed decision!

3 Tips while Choosing the Right… 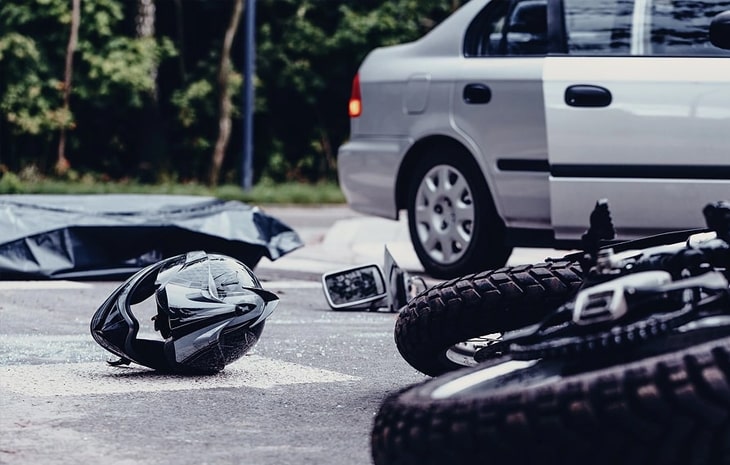 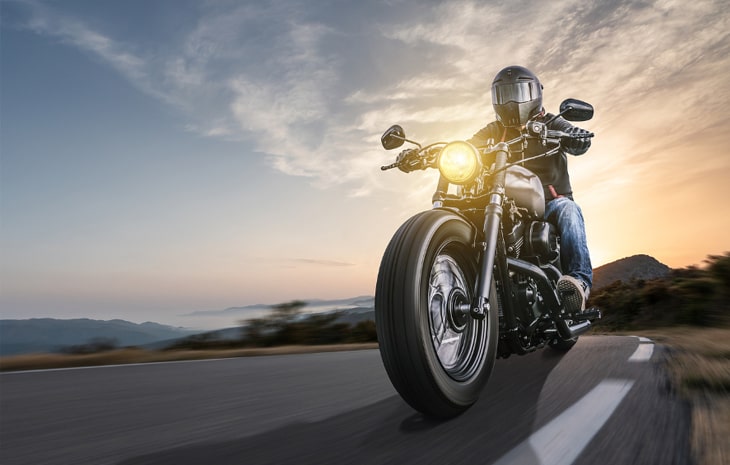 Secure your safety with motorcycle insurance 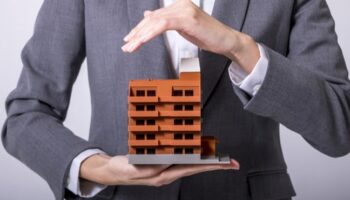 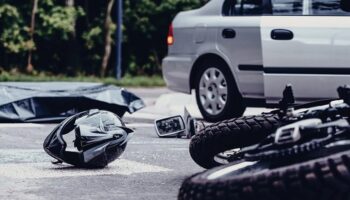 To-Do List for Your Motorcycle Insurance Before You Hit The 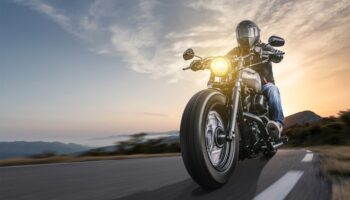 Secure your safety with motorcycle insurance

Have any Question? Ask us anything, we’d love to answer!